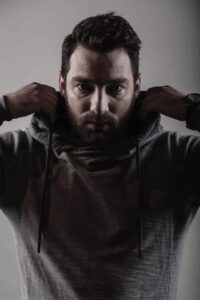 SRDJAN SLIJEPCEVIC
Born in Belgrade, he lived in Zrenjanin until he moved to Belgrade.
At the dinner of stand-up comedy called "Let, I will!" You can hear in 90 minutes, what will you miss if you never go to Zrenjanin, what it's like to move to Belgrade again, how and why to get a ban on entering the EU , what are the biggest problems in male-female relationships and how to get fired from a job where you got a job through a relationship.
Srdjan Slijepcevic deals with these and many other topics, having performed his stand-up show on the territory of the whole of Serbia, Bosnia and Herzegovina, Croatia and Macedonia more than 100 times.
What distinguishes each of his performances is that after each performance, he returned home. Both he and the audience.. 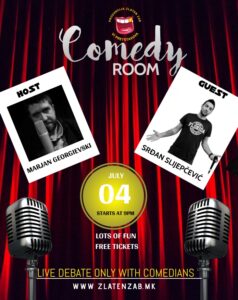