MARJAN GEORGIEVSKI is an actor, stand-up comedian and director who drinks his morning coffee until afternoon.
Do not touch me - is his morning blessing to the others.
He is a book buyer and hopes to read them all until the end of his life.
He drinks beer without appetizers, watches series, between a stupid movie and a deep sleep he always chooses the second.
He opens social networks - he curses / hates / he is sick of it.
He watches TV - he swears / hates / he is sick of it.
He likes to swear / hate  with other swearers in the company. This makes hings better.
In order not to be a self-proclaimed analyst of psychology, he studies psychology.
He intends to do psychotherapy based on swearing, hating and laughing.
He is determined to immunize himself from stupidity by reading good literature every day and believes that his body reacts with sarcasm when he meets supporters of primitivism.
He is the father of a minor and a participant in a marital status.
He moves on the board between fantasy, and reality bites it to the bone.
GOLD TOOTH COMEDY ROOM is the place where we can be real, funny, hard core brutal, without mask, without disinfecting the truth.
Debate in the right way, only with comedians, people who have decided to see their lives through the visor of the bright side.
We are interested only in humor - the rest is painful and pathetic.
Welcome to the GOLD TOOTH COMEDY ROOM

ZKP
Three women. 10 years of comedy experience. 100 years of vicious life. And they still stand. And they talk. 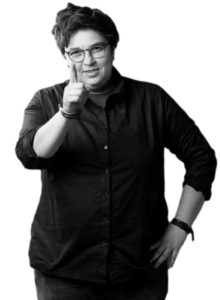 Jelena is from Alibunar and is a laboratory assistant by profession. She started her stand-up career in Zagreb and tries to point out all the comic elements to the detriment of her character, appearance, idiosyncratic characteristics of her entire personality. You have to be very strong for this kind of humor, and Mandaric is strong as a rock! 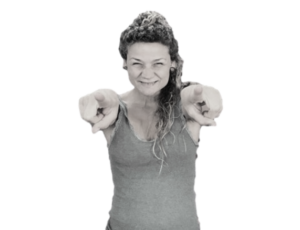 Jagoda deeply believes that the world would be a better place if all people took more drugs and had sex. Her life is her message. Prior to stand-up, she represented her country as a young diplomat in Mexico and Vienna. On this occasion, she would like to thank everyone who, by paying taxes regularly to the state, enabled  her to have a good time there. Her greatest life achievement is her husband, who is five years younger. 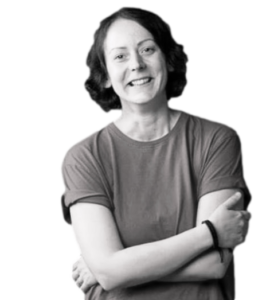 Ana is originally from Obrenovac. She has a very colorful family and is ready to talk about them. She graduated from the Faculty of Security and has a master's degree. In her life, she defended Serbia from terrorism as an operator of counter diversion control at Nikola Tesla Airport, listened to user complaints in the call center, worked with tourists at sea ... In 2013, she started with stand-up. 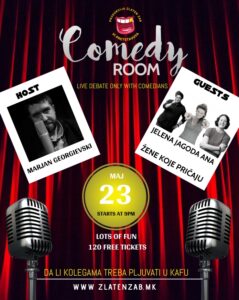