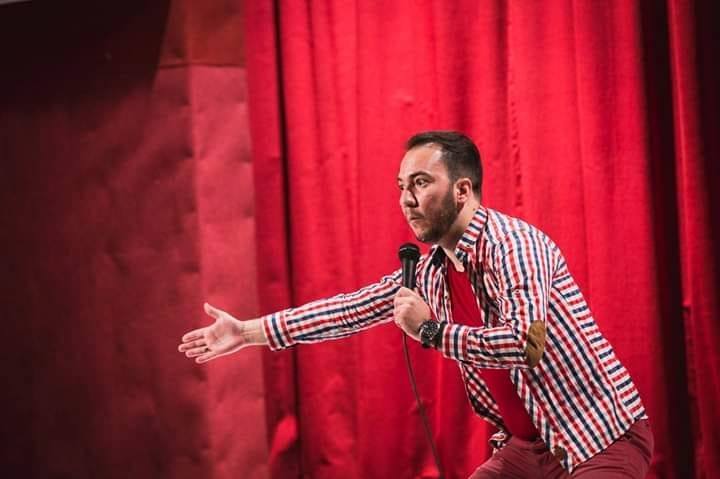 He graduated in Skopje.

He gained popularity in his childhood through the cult TV series "Nashe maalo" (Ice) and "Golemi mali" (Konde).

He had more than 500 stand-up performances in Macedonia and the Balkans.

Bojan's humor covers topics that are most dear to him for processing, such as: male-female relationships, music comments, lyrics and songs from various genres and styles, people's characters, events from his own everyday life and environment, comments and jokes on his own account , women as a separate topic, etc.